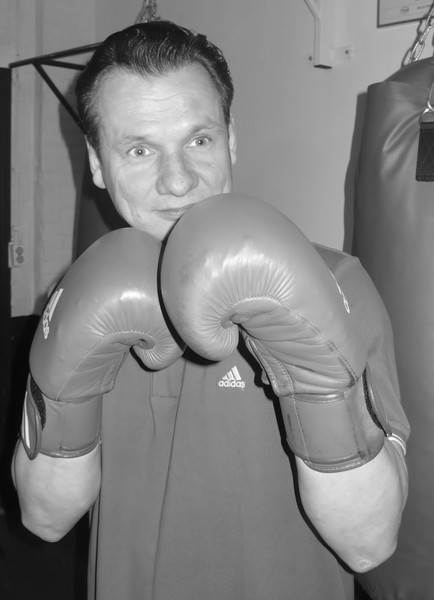 Frank has boxed since 1998, and has been a trainer since 2004. In 2006, he received his trainer/coach diploma from the Dutch Boxing Federation and keeps up-to-date by following various courses and traineeships, both in The Netherlands and abroad. His strength lies in alternating several elements of the complex sport of boxing in one training, and adjusting the elements to the level of the group. This way, his classes are always diverse and challenging. The thing Frank enjoys most in his classes, is training people from all walks of life. He also enjoys passing on skills and knowledge from his predecessors and other trainers, which in turn teaches him a lot about himself. Frank is very experienced in coaching athletes from different levels, from novice to experienced competitive fighters. Each level requires a different approach. He likes seeing athletes develop from novice to experienced recreational or competitive boxers and realizing he has been able to contribute to their development. 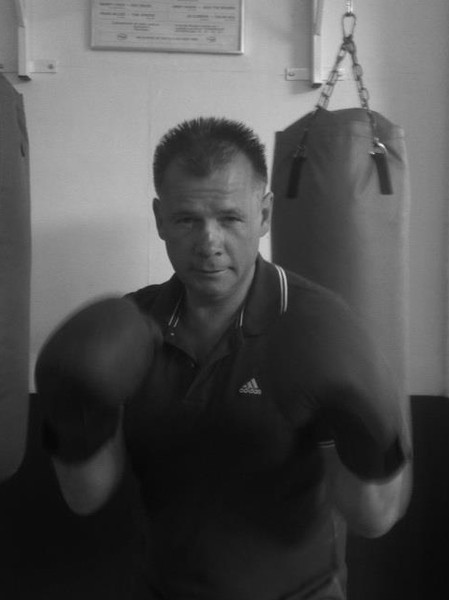 Cor boxes since the age of 13, and is a highly experienced boxer with over 80 fights to his name! He has been district champion, has fought a national championship finale in the super welter weight class, and has won various boxing style awards. He fought in Belgium, Germany, and France several times, and he lost none of those fights! He was known and feared for his left hook and great technique. Since 2014, Cor is a trainer at Verbon and he received his trainer diploma from the Dutch Boxing Federation in 2015. He enjoys teaching people about boxing and its techniques. If you take Cor’s class, expect good explanation and technical advice.

Cor: “Boxing is like jazz. The better it is, the less people appreciate it.” (- George Forman)

The competitive boxers are trained by André. He's been a valued member of Verbon for many years. He started out as a competitive boxer himself, before becoming a trainer/coach. The fact that he's very experienced in the ring is reflected in his widely appreciated training sessions. André doesn't only value physical training, but finds the mental aspect of great importance as well. André is though but fair, likes to joke around from time to time and is always interested in the boxers.

Quinton is responsible for the adult training sessions at the beginners' level.

Yannick is responsible for the youth training sessions.